MISSION MOBILIZATION Be TrainedPray for the unreached
;

There is a harvest out there and it is ready to be reaped!

More than 7,000 ethno-linguistic people groups* around the world are still waiting for someone to pray for them, to teach them the Bible, or to share to them the transforming power of God’s love. We call them the least reached people groups or LRPs.

Like a vast field of harvest waiting to be reaped, close to three billion people who belong to the LRPs are ready to be brought into God’s Kingdom so they, too, can experience its fullness.

The Asian Center for Missions (ACM) believes that every Filipino is called by God to be involved in missions either by praying, mobilizing, going, sending or giving. 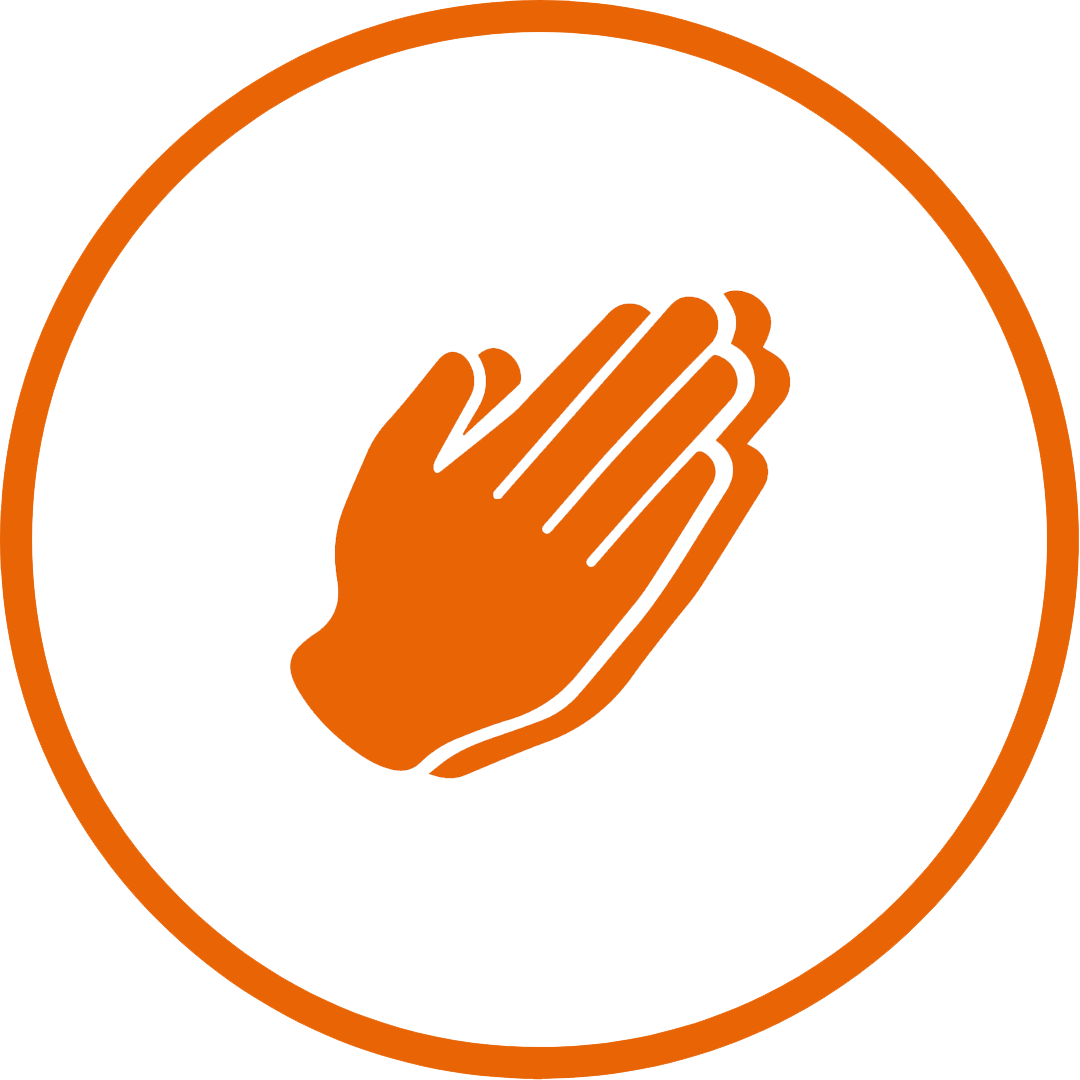 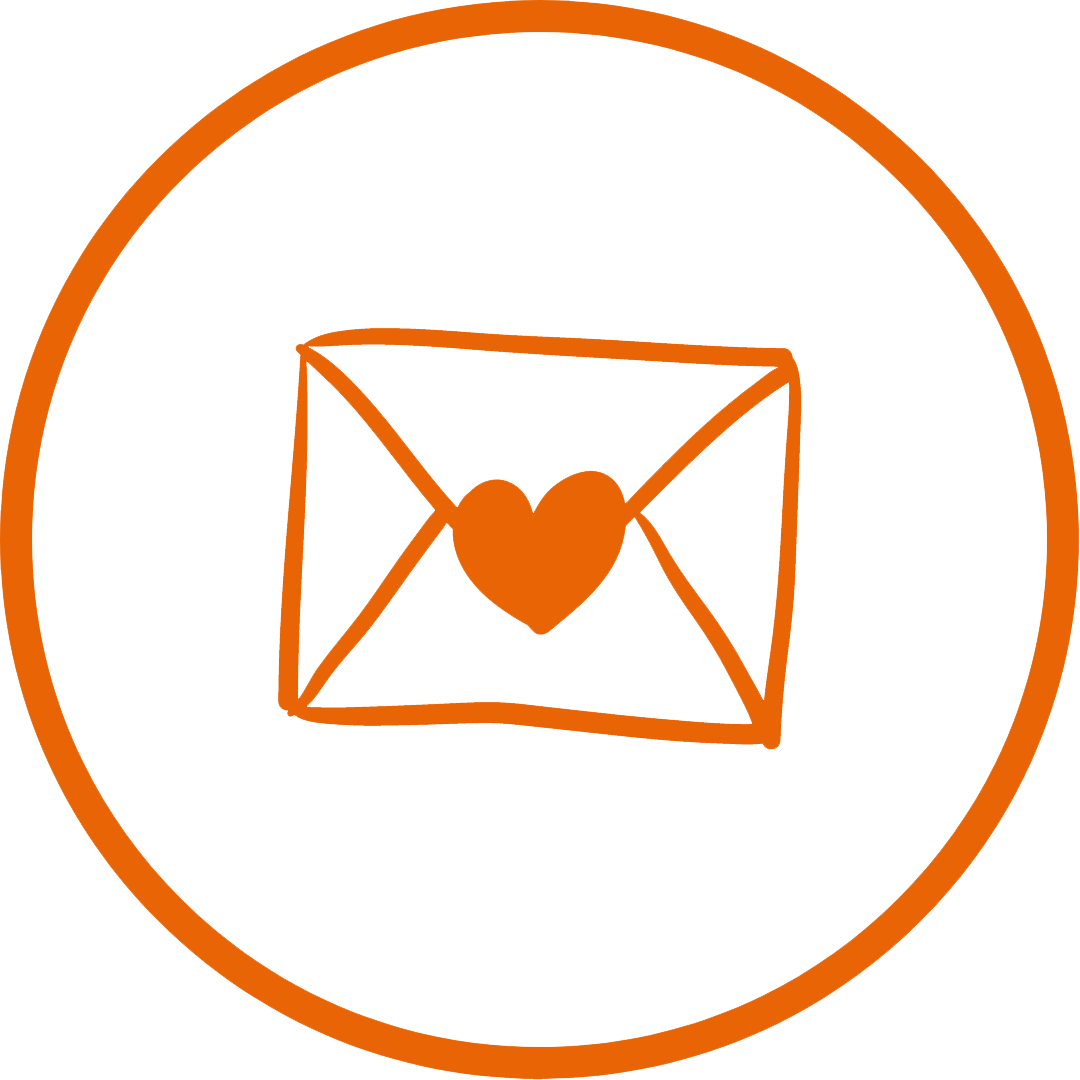 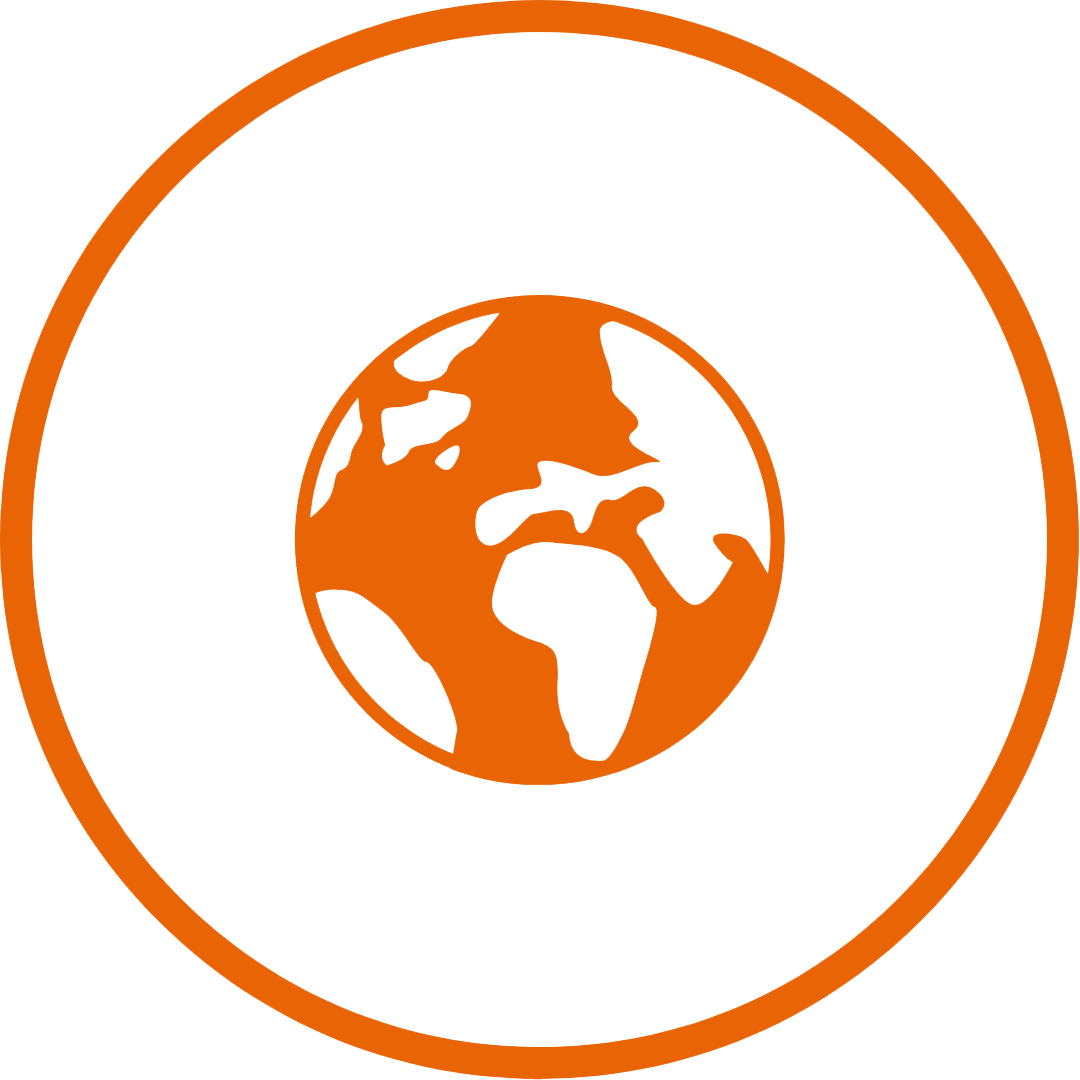 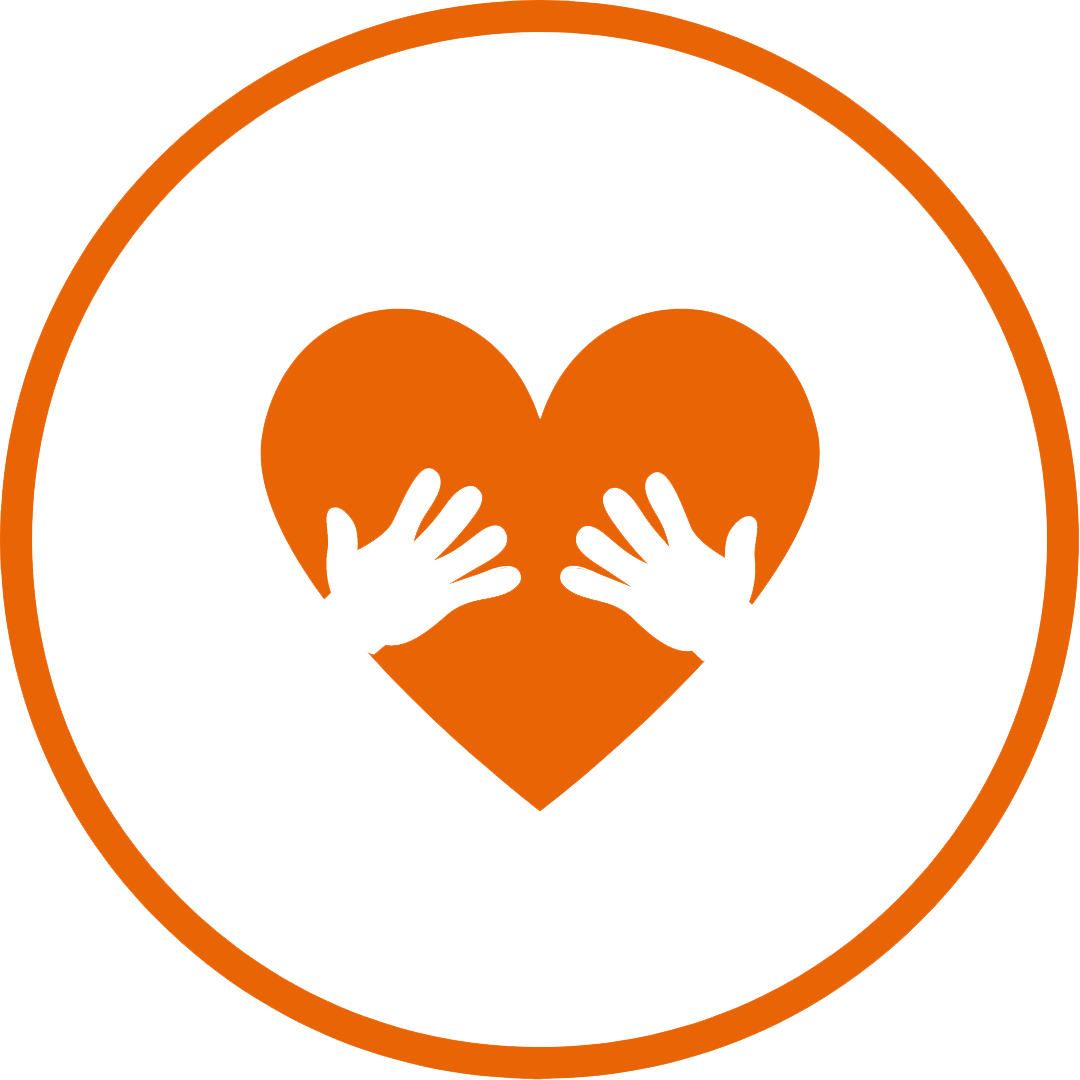 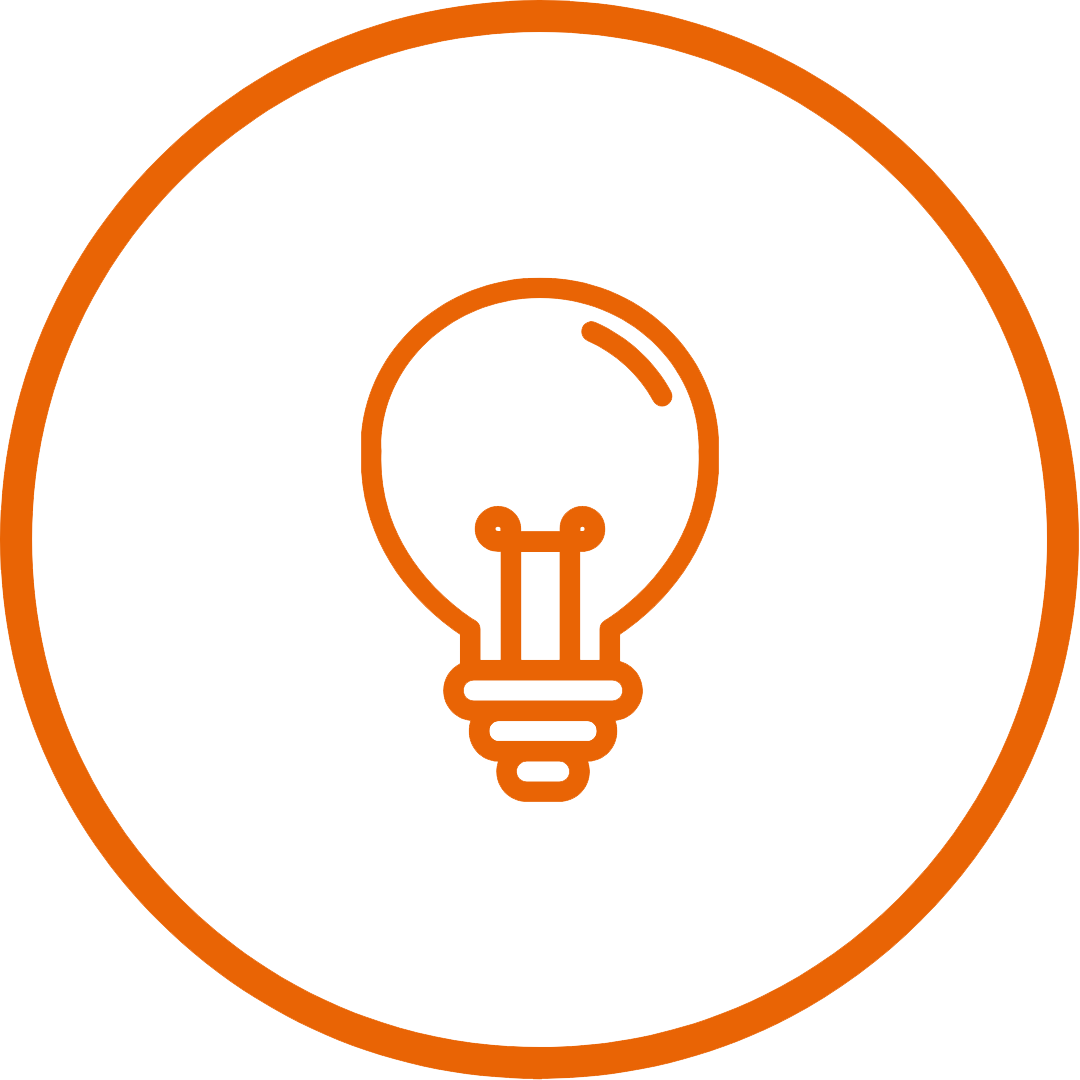