A TIME OF WEAKNESS & ACCEPTANCE 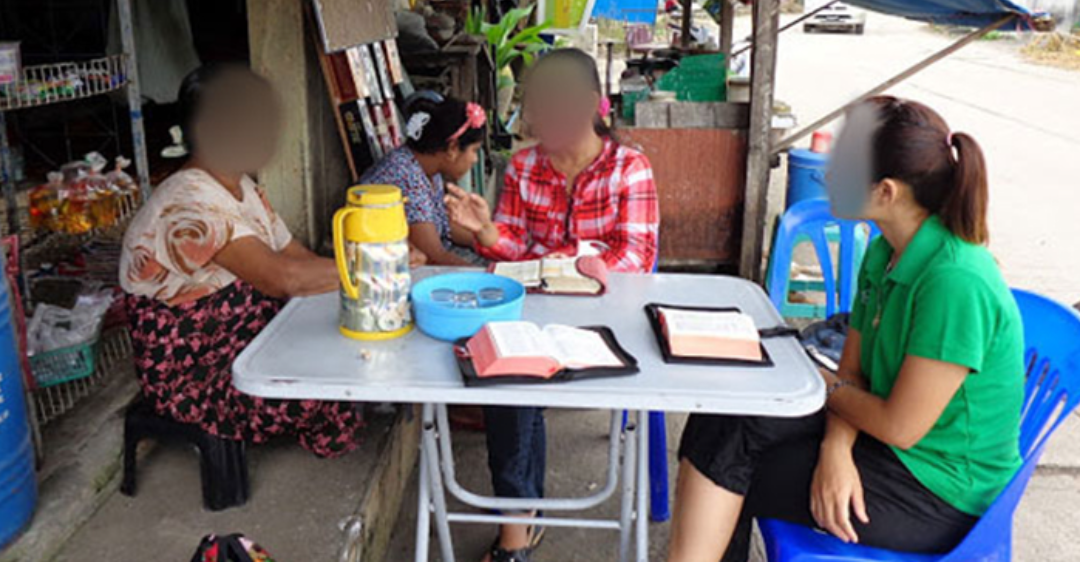 “The hour I first believed, I admitted that I was weak and needed help. And in a snap, an unexpected help arrived — my life was changed forever after that.”

These are the resounding words of Ginnie*, a Filipino missionary who lives in a city in Western Thailand with a large Muslim population. She spent seven years in the city and discovered how a place can be victorious in Christ with the help of prayer warriors, Christian volunteers, and a Holy Spirit-led ministry life.

TO SEE IS TO BELIEVE

Ginnie initially didn’t believe in the power of prayer until their neighbor relentlessly made an effort to share to her the gospel, “When my mom was sick and the doctors couldn’t do anything to cure her, I was really lamenting and questioning if the God that we believed in really exists,” said Ginnie while recalling what went wrong in their earlier years of being members of a religious sect.

“Then one day, our Christian neighbor knocked on our door and offered to pray and lay hands on my mother,” Ginnie said, “She miraculously opened her eyes and got back to her senses the moment the pastor finished praying! I was shocked because our whole family thought she was already a hopeless case.”

The power of laying on of hands, stated on Mark 16, “They shall lay hands on the sick, and they shall recover,” as explained by their Christian neighbor was what made Ginnie change her mind and open her heart to accept Jesus Christ in her life. She said that it’s pointless to argue with somebody who has a powerful God on their side, “When I saw the miraculous healing with my own eyes, I knew that God is assuring me of His love.”

From that moment, Ginnie swore to never stray from God’s side and do everything she can to glorify His name. 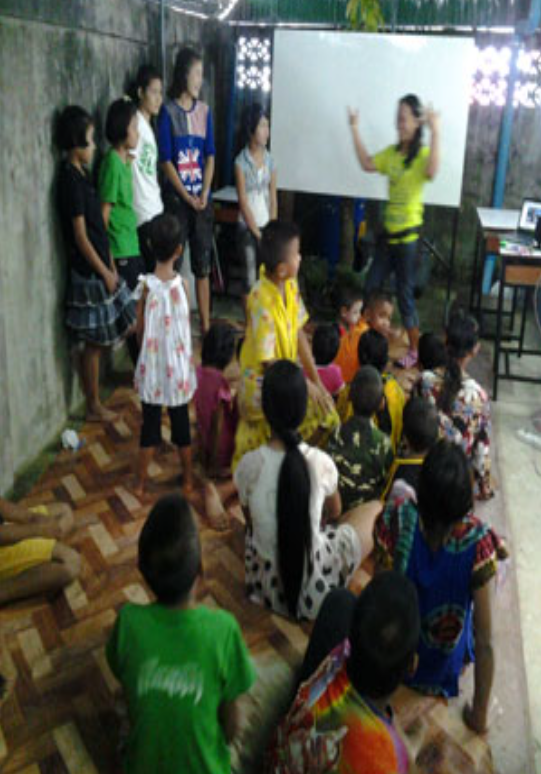 After becoming a regular attendee at a local church in Southern Mindanao, Ginnie also became active in different ministries. And to fulfill her calling of joining a cross-cultural mission, she underwent training with the Asian Center for Missions (ACM). She believes in the value of ACM’s ministry and said that it’s never easy to learn different languages and cultures, “but the joy you will feel when you see other people stand victorious in the name of Christ would be your most valuable prize.”

During her stay in Thailand, Ginnie remembers teaching some 400 students and 90% of them are Muslims. She was surprised at how fast these students learn and crave more truths as they go about their daily lessons. Doing this ministry led to persecution. It wasn’t long before the parents of these students started to beat their own kids whenever they attend the class offered by Ginnie and her team.

“At first, it was easy to be subtle about it, and since the changes are so evident, the parents eventually discovered what we were doing. But since we’re just sharing God’s love and ministering to these kids, I told them we’ll get through it,” Ginnie concluded.

She also recalled how one of her students ran to her crying with bruises from the parents’ beating after explaining what she learned from their bible study. Ginnie said, “God is more than able to finish what He started, so I am sure, that whatever conflict we are facing, God will help us endure and make His people victorious.”

As of this writing, Ginnie is back in Thailand after a short vacation in the Philippines to spend time with her family. She is asking for everyone’s help to pray for their ministry in Thailand. They need more intercessors to help them pray for continuous guidance and protection while they minister to their Muslim and Hindu students.

*Ginnie is not her real name. She requested anonymity for security reasons.