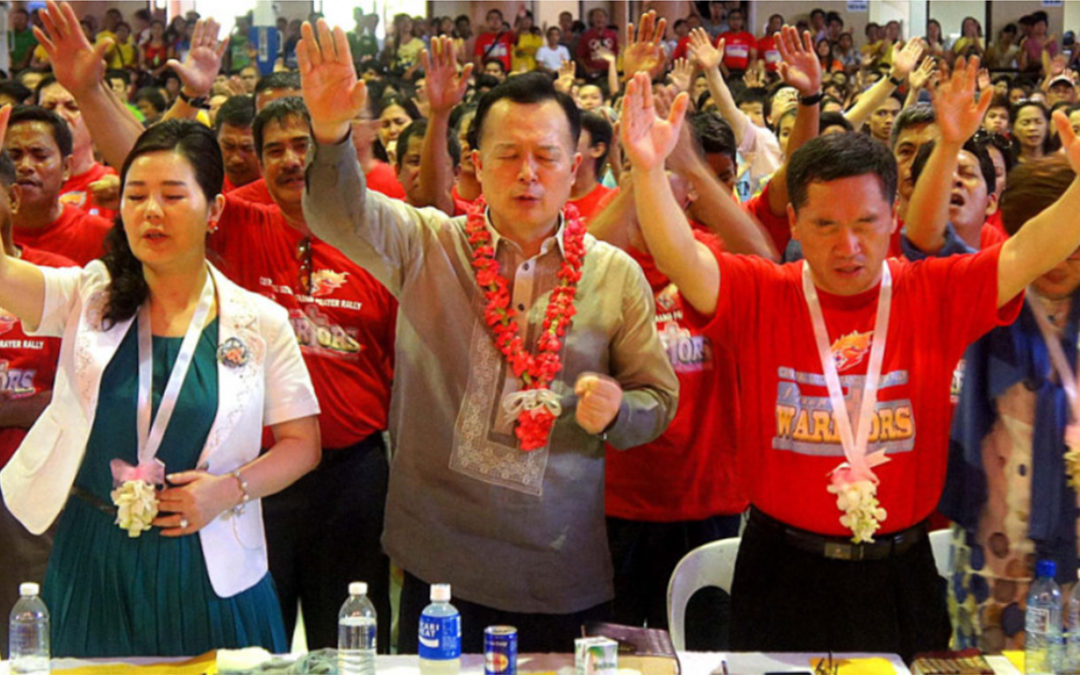 An average of 3,000 Filipinos leaves their country every day as overseas Filipino workers or OFWs. Imagine if such a potential workforce could be bringing with them, not only skills and talents but more importantly, the gospel of Jesus Christ to various corners of the world!

Believing the Philippines is on its way to becoming a missionary sending nation, the Asian Center for Missions (ACM) has been collaborating with like-minded groups to give “OFW” new meaning, as Outstanding Filipino Witnesses. Through its Global Bayanihan campaign, ACM partners with churches and missions organizations in the Philippines and around the globe, providing prayer support, mobilization, training, and facilitating the sending of Filipino missionaries to the least-evangelized nations.

Among its latest partners in such a campaign are two groups of Korean ministries, Global Partners and Angeles Mission Church, both based in Pampanga. These ministries affirm the viability of Filipinos as missionaries because of their practical English language skills and cultural adaptability.

Under the leadership of its General Director, Ptr. Paul Lim, Global Partners in the Philippines has been carrying out its vision of sending Filipino missionaries globally in its 25 years of ministry in the country. Since its early days, it has been in search of a partner organization to help implement such an endeavor. Finally, in March this year, the Lord allowed ACM and Global Partners to forge ties through ACM’s Missionary Training Program, which Global Partners’ World Mission Training Center used to train 11 missionaries. These new OFWs, who come from different regions of Luzon, will be sent out to a least-reached people group, or LRP, in different parts of the globe. They will join the about 230 others whom Global Partners have commissioned to Thailand, Japan, Cambodia, Spain, and the African continent.

Another collaboration in line with ACM’s Global Bayanihan strategy is its partnership with the Angeles Mission Church, under the direction of Ptr. David Kim. Through its prayer rallies, the church has been mobilizing Filipinos in various Luzon provinces to step up to full-time missions service. ACM participated in the church’s 4,000-strong prayer rally last April where ACM National Director Ptr. Nathaniel Ramos presented the ministry’s mission strategy. Further, ACM was prayed for that day with about 200 young Filipinos who answered the call to missions.

As the Lord leads, these recent partnerships are expected to open more doors for ACM to venture into, with more OFWs sent out to more LRPs and thus more souls brought to the Lord – all for His glory!