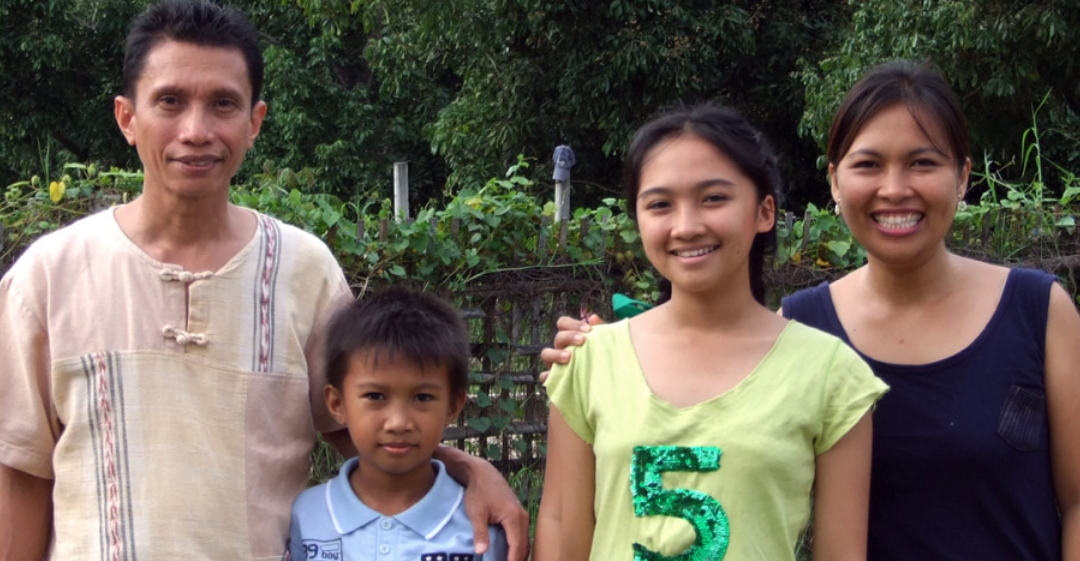 The Isorena family has been serving Christ in Thailand for over four years now. When they first arrived, they had nothing but their luggage and their faith in their caring God. Richard and Dang trusted God especially for the education of their two children, Rebecca, who was then 11 years old, and Joshua, who was three.

Initially, Richard and Dang wanted their children to study in an international school. But lacking the necessary funds to do so, they enrolled Rebecca in a Thai high school instead while they let Joshua finish his pre-school education in a government school and later home-schooled him.

In the beginning, Rebecca struggled to adjust to her new school, needing to learn a new language and adapt to a different culture. But her parents encouraged her and prayed that her efforts would bear fruit. Today, Rebecca not only speaks, reads, and writes in the Northern Thai language excellently, she also has a very good handle of the native dialect, a feat difficult for many foreigners. She serves as her father’s translator when he preaches at church. Joshua has also become proficient in the Thai language. Both children appreciate their parents’ calling as missionaries and are enjoying their time in the mission field. Romans 8:28 proved true to the Isorenas – All things, indeed, work together for good.

“We experience God faithfully meeting all our needs,” shares Richard and Dang. “Rather than being a burden in the ministry, our children have enhanced our work and aided us as we pursue God’s calling. As a family, we believe greater things await us in this land.”